AudioTouch is an interactive multi-touch interface for computer music exploration and collaboration. The interface features audio based applications that make use of multiple users and simultaneous touch inputs on a single multi-touch screen. A natural user interface where users can interact through gestures and movements, while directly manipulating musical objects, is a key aspect of the design; the goal is to be able to interact with the technology (specifically music based) in a natural way. Users can load, exit, and move musical applications using gestures as well as have a multiple applications operate within the same work environment. The design is built into a table that hides all the hardware necessary for tracking multiple inputs as well as displaying visual feedback on the touch surface. 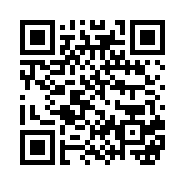